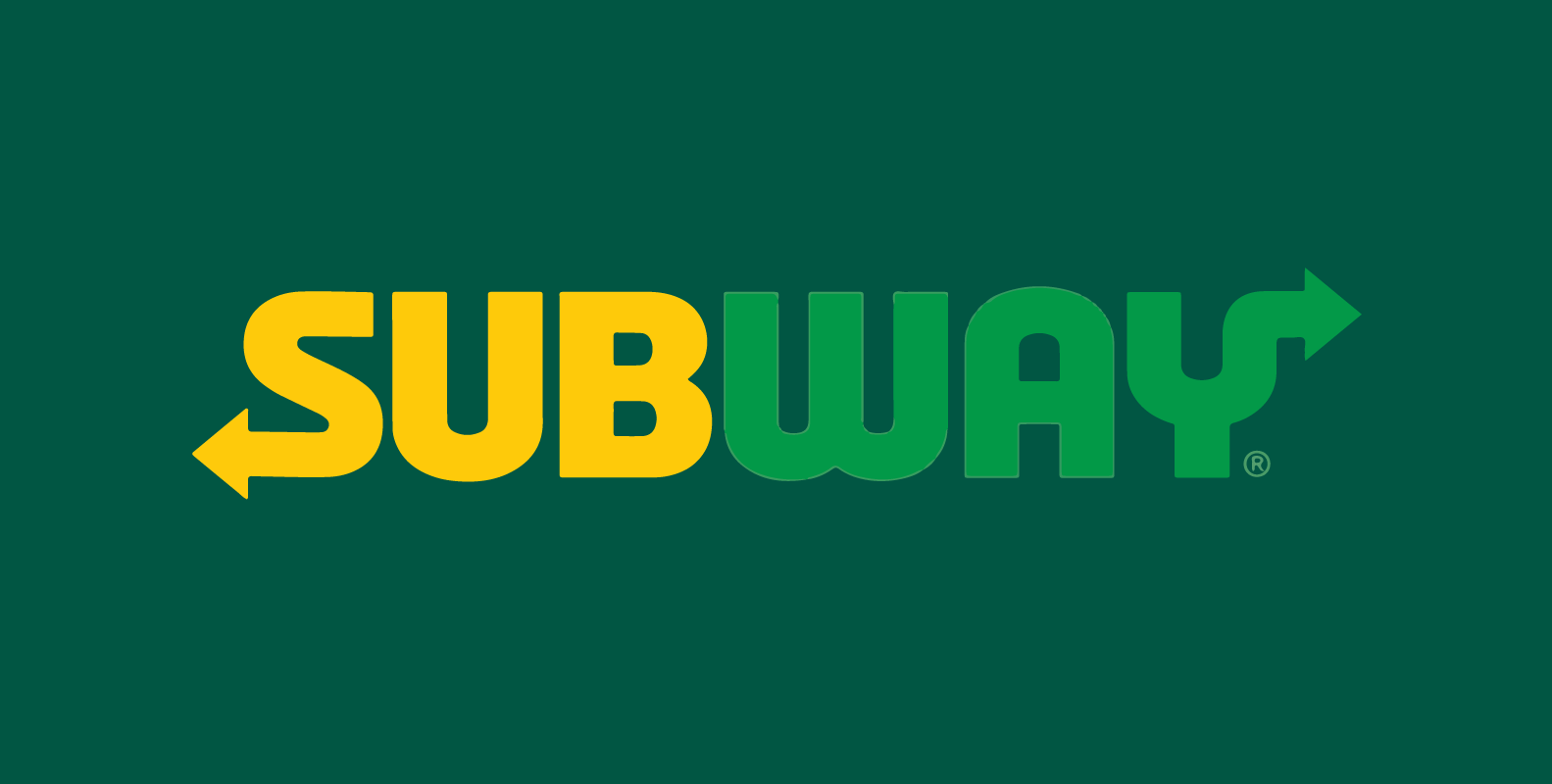 From our customizable and signature sandwiches to wraps and salads, Subway is simply the better choice when it comes to freshly made, convenient and affordable food. We’re one of the world’s largest restaurant brands for a reason, serving up a craveable menu with better-for-you options to our millions of fans, every day.