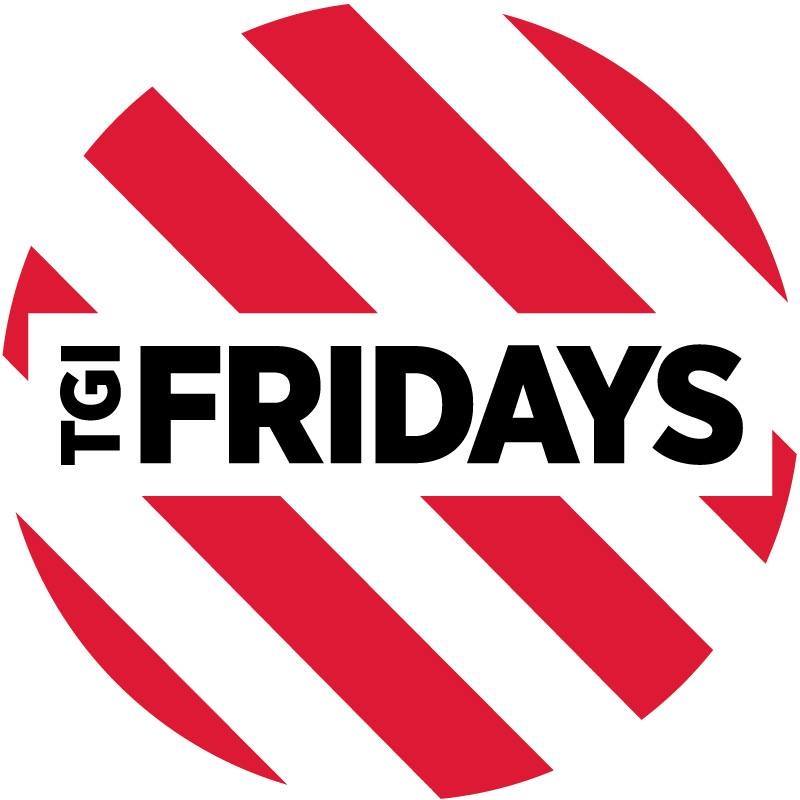 Alan Stillman opened the first TGI Fridays restaurant in 1965, in New York. He lived in a neighborhood with many airline stewardesses, fashion models, secretaries, and other young, single people on the East Side of Manhattan near the Queensboro Bridge on the corner of East 63rd and 1st Avenue, and hoped that opening a bar would help him meet women. At the time, Stillman’s choices for socializing were non-public cocktail parties or “guys’ beer-drinking hangout” bars that women usually would not visit; he recalled that “there was no public place for people between, say, twenty-three to thirty-seven years old, to meet.” He sought to recreate the comfortable cocktail party atmosphere in public despite having no experience in the restaurant business.

With $5,000 of his own money and $5,000 borrowed from his mother, Stillman purchased a bar he often visited, The Good Tavern at the corner of 63rd Street and First Avenue, and renamed it TGI Fridays after the expression “Thank God it’s Friday!” from his years at Bucknell University. The new restaurant, which opened on March 15, 1965, served standard American cuisine, bar food, and alcoholic beverages, but emphasized food quality and preparation. The exterior featured a red-and-white striped awning and blue paint; the Gay Nineties interior included American-made Tiffany-style lamps, mostly by the Somers family, wooden floors, Bentwood chairs, and striped tablecloths; and the bar area added brass rails and stained glass. The employees were young and wore red-and-white striped soccer shirts, and every time someone had a birthday, the entire restaurant crew came around with a cake and sang TGI Fridays’ traditional birthday song. Footage of interviews with patrons from this TGI Fridays was featured in Robert Downey Sr.’s film No More Excuses (1968). The first location closed in 1994 and is now a British pub called “Baker Street”; the brass rails are still there.

Although Malachy McCourt’s nearby eponymous bar preceded TGI Fridays and Stillman credited the media for creating the term, he had unintentionally created one of the first singles bars. It benefited from the near-simultaneous availability of the birth-control pill and Betty Friedan’s book The Feminine Mystique: I don’t think there was anything else like it at the time. Before TGI Fridays, four single twenty-five year-old girls were not going out on Friday nights, in public and with each other, to have a good time. They went to people’s apartments for cocktail parties or they might go to a real restaurant for a date or for somebody’s birthday, but they weren’t going out with each other to a bar for a casual dinner and drinks because there was no such place for them to go.